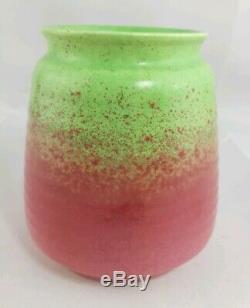 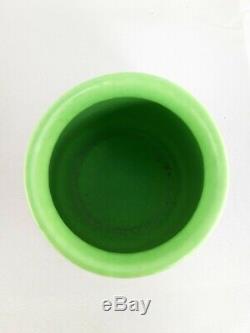 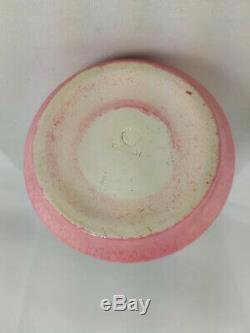 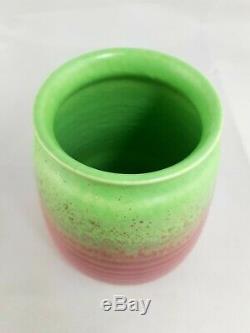 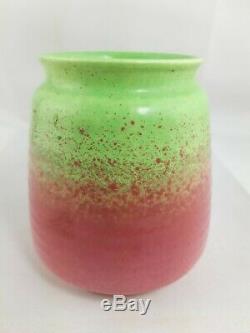 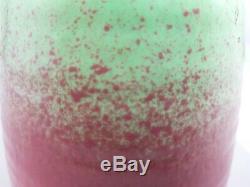 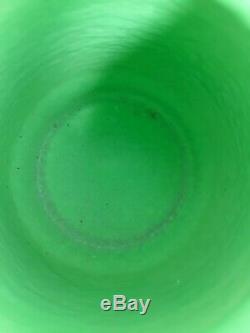 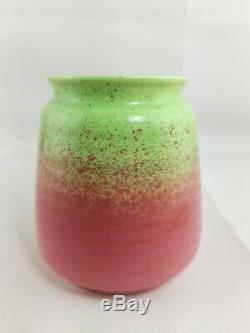 Guy Cowan, Cowan Pottery Studio, located in Northeast Ohio between 1912 to 1931. A Brief History of R Guy Cowan. Guy Cowan was born in 1884 in East Liverpool, Ohio and educated in ceramics at the New York State School of Ceramics at Alfred.

He founded the Cowan Pottery Studio in Lakewood, Ohio (a suburb of Cleveland) in 1912. The first studio had three small kilns, with Cowan doing most of the designing himself.

In the early years, he produced a variety of art pottery and ceramic tiles. Cowan was presented with the first of many career awards for pottery in the International Show at the Art Institute of Chicago. During the First World War, the studio closed while Cowan served as a Captain in the Chemical Warfare Service. After the War, Cowan reopened his operation in Lakewood, but due to the extinction of his gas well in 1920, he moved his facility 3-1/2 miles west to Rocky River, Ohio. The new studio had nine kilns and a small house on the property became the pottery showroom.

During the 20s, the studio prospered and a nationwide dealer network, with some 1200 outlets, was formed to distribute pottery to such stores as Marshall Field of Chicago, Wanamakers of Philadelphia, Kauffman of Pittsburgh, Ovington of New York and Halles of Cleveland. In the mid-twenties, the studio managed to develop a full commercial line of pottery with artistic quality of the highest standard. Examples of this are the flower figurines created by R. Console sets, flower bowls, comports, candlesticks, vases, lamps, candy and nut dishes were very successful.

By 1928, Cowan Pottery had grown to a staff of 35 people and was producing 175,000 single pieces a year ranging from unlimited stock designs to limited editions of sculptured pieces. By the late twenties, many well-known artists were affiliated with the studio, including Waylande Gregory, Viktor Schreckengost, Thelma Frazier Winter, Margaret Postgate, Alexander Blazys and 20 others.

Through these artists and their works, American ceramic art gained the respect and recognition it deserved from the art world. The studio showed itself to be ahead of its time with the modern ceramic sculptures and wide array of Art Deco pieces it created for its avant-garde clientele. Financial difficulties began in 1929 as the delicate balance of art, pottery and commercial production began to teeter. More limited editions and hand painted pieces were being offered at a time when the public could appreciate but hardly afford them.

In 1930, the financial difficulties of the Great Depression proved overwhelming and in December, 1930 the Company went into receivership. In 1931, operating under supervision of the Court, Cowan Pottery artists were able to produce some of their most artistic work but the pottery was forced to sell off all its remaining inventory at depressed prices and finally closed its doors in December, 1931. During its comparatively brief existence, the Cowan Pottery Studio, R. Guy Cowan and the artists involved with the studio produced outstanding and technically extraordinary pieces which brought international recognition to American Art Pottery. The expertise of the artists and chemists allowed them to create art forms and glazes which have never been reproduced.

After the studio closed, R. Guy Cowan spent the rest of this life as the chief designer for Syracuse China and a judge and trustee for the National Ceramic Exhibitions. He died of a heart attack while vacationing in Tucson, Arizona in 1957 and was buried in Rocky River, Ohio.

The item "Vtg Guy COWAN Pottery Pistachio Glaze Ribbed Vase Shape V-34 Pink Green Matte" is in sale since Tuesday, January 14, 2020. This item is in the category "Pottery & Glass\Pottery & China\Art Pottery\Other American Pottery". The seller is "islandlife_345" and is located in Nordheim, Texas.